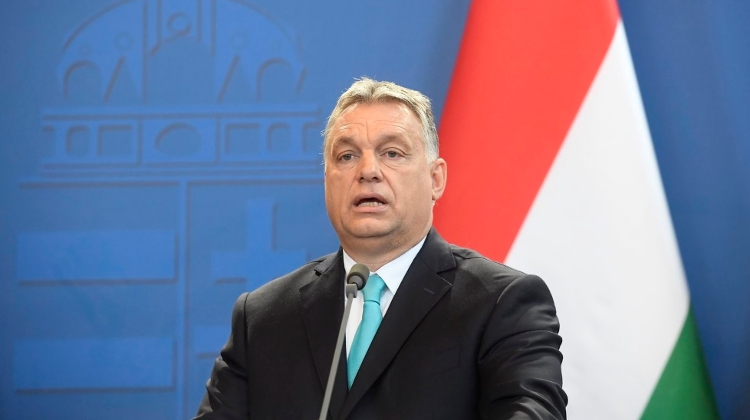 The operative board coordinating Hungary's response to the novel coronavirus epidemic sees no reason to introduce any special rules in Budapest beyond those that apply in the country as whole, Prime Minister Viktor Orbán said.

Responding to a letter from Budapest Mayor Gergely Karácsony, Orbán said the government would not discuss such a proposal without involving the mayor.

The prime minister noted that all information about the virus relayed to the government since the start of the epidemic passed through the operative board headed by Interior Minister Sándor Pintér.

The board’s job is to submit proposals regarding the handling of the epidemic to the government, he added.

“Anyone can access the results of the work carried out by the operative board, including the metropolitan council and the mayor,” the prime minister wrote. Orbán recommended that Karácsony “establish a proper working relationship with the government’s operative board”.

“Hungary won the battle against the first wave of the epidemic,” he wrote. “We gained a lot of experience and tested many methods for defence against the virus.”

These are the experiences on which Hungary has built its response to the second wave of the epidemic, Orbán added.