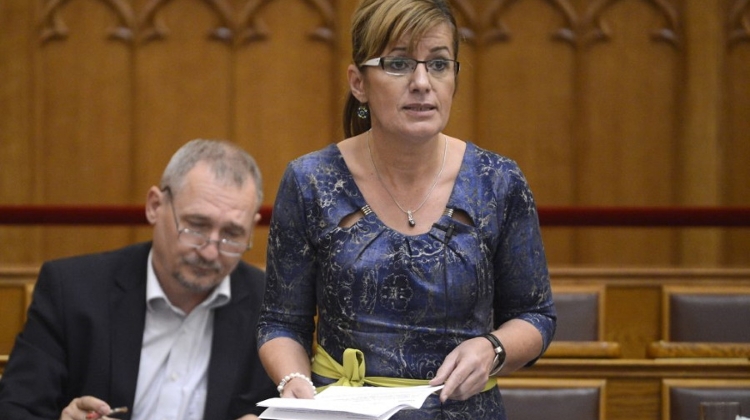 The opposition Socialist party has called on the government to cancel this football final set to be held in Budapest on Sept. 24, saying the event would only aggravate the spread of coronavirus.

Lawmaker Ildikó Borbély Bangó told an online press conference that while the prime minister and the head of the Prime Minister’s Office had emphasised multiple times the need to prevent the import of the virus from abroad, “it appears that this does not apply to the soccer players and fans coming from abroad”.

The second wave of the Covid-19 pandemic has made its way to Hungary in recent weeks, Borbély Bangó said, adding that her party prioritised the protection and the health of the Hungarian people.

“We demand that Prime Minister Viktor Orbán and his government immediately call off the Super Cup final,” she said. “If they truly put the health and protection of the Hungarian people first then it’s no question that Hungary can’t host this match.”

Borbély Bangó also said the Socialists will submit to parliament a package of proposals for preventive measures concerning the pandemic.

The proposals include making coronavirus tests free of charge and an 80% salary coverage for those who have lost their jobs or stand to lose them.

The party will also propose extending the period of eligibility for unemployment benefits from three months to nine, doubling family benefits, the introduction of a 13th-month family benefit, restoring the Swiss indexation method for the calculation of pensions and raising the lowest pensions, she said.