Forint Weakens To 361 Per Euro 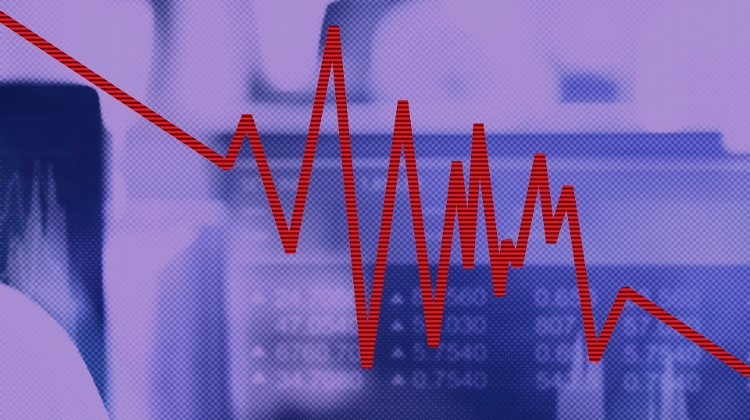 The forint weakened to 361.2 per euro on Thursday, as East European currencies lost value, as usually happens when the dollar strengthens, analyst of ING bank Péter Virovácz said.

The Polish zloty and the Czech crown regained lost ground later on Thursday while the forint remained stuck at around Ft 360 per euro, signalling that Hungary-specific factors also played a role in this development.

As inflation has risen in Hungary, real interest rates have deteriorated in recent months, meaning a worse return for those investing in forints, he added.

Virovácz said the MNB’s monetary council meets next week to discuss possible monetary tightening measures, but market players do not expect a tightening policy, which is reflected in a weaker forint now.