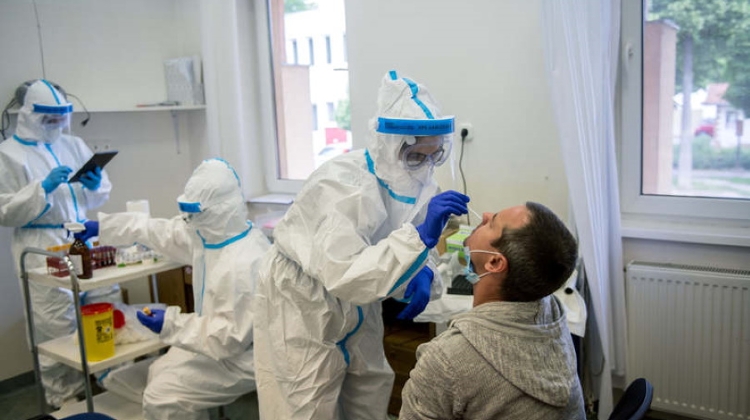 The opposition Parbeszed will submit a draft resolution to parliament aimed at introducing mass testing for Coronavirus free of charge, as well as at ensuring that the upcoming UEFA Super Cup soccer match is held in Budapest behind closed doors, group leader Tímea Szabó just said.

Referring to the rapidly increasing number of infections, Szabó urged measures to prevent “complete the closure of the country and seizure of the economy”.

According to the proposal, people in official quarantine and their contacts could be tested so that they “do not have to sit at home for 14 days”.

The tests should be provided free of charge because “a family of four could pay up to 240,000 forints (EUR 674) to get tested”, she added.

Also, people in quarantine should be able work from home rather than being given sick leave, she added.

Meanwhile, the Párbeszéd politician called on the government to order the next UEFA match to be played behind closed doors rather than in the presence of “6,000 foreign fans” in Hungary.