Hungary Could Be Winner Of Pandemic, Says Tungsram CEO 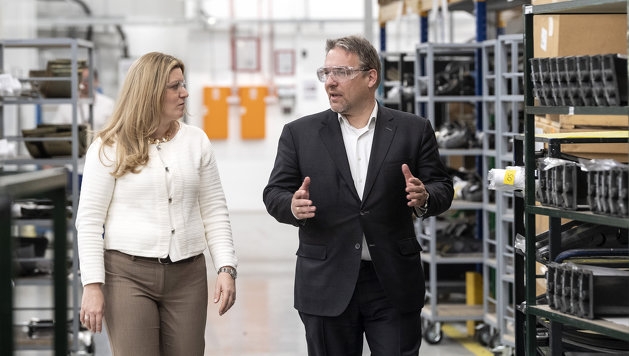 Europe and Hungary could come out as winners of the novel coronavirus pandemic as manufacturers are forced to rethink if it’s worth keeping their supply chains in China, the president and CEO of Tungsram told daily Magyar Nemzet

A recent Bank of America report showed that many companies are switching to a local approach, with 80% of global manufacturers facing drop-outs in the supply chain and over 75% of companies being forced to speed up plans to move home, the paper said.

Jörg Bauer told the paper that Europe and Hungary were in a favourable position. The Hungarian government has created an economic environment in recent years which is attractive to companies that prioritise innovation, he added.

Tungsram, which is based in Hungary but has business ties in around a hundred countries around the world, has also recognised the benefits of a trend involving manufacturers moving back from China, combined with central Europe’s favourable location, he said.