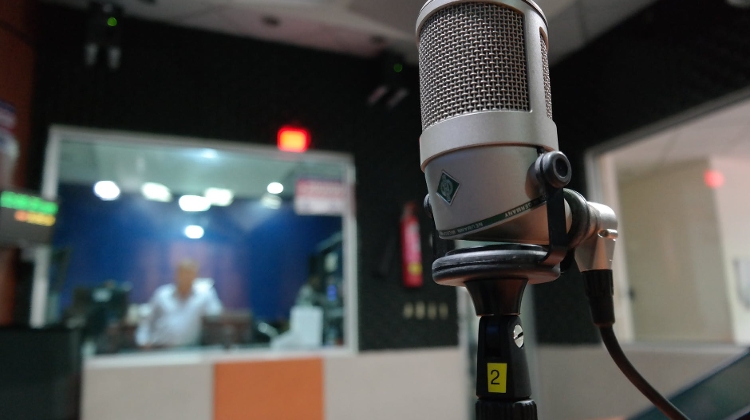 Klubrádió may be forced to cease broadcasting on February 14, 2021, after the Media Council decided on Friday not to renew the left-wing station’s frequency contract.

According to the formal justification, the station “violated the provisions of the Media Act on several occasions”.

Presumably, these are the decrees that can be found on the website of the media and communications authority NMHH, Népszava writes.

The authority seems to be splitting hairs, the newspaper adds. In 2016 and 2017, the authority repeatedly found that Klubrádió had not always fulfilled its reporting obligations on time or had failed to broadcast the required proportion of domestic and foreign music.

The NMHH website states that the radio station has paid all related fines.

The NMHH will invite bids for the frequency, and Klubrádió may apply. The question is whether it can win against a decision-making body consisting exclusively of Fidesz delegates which has tried to silence the station several times in recent years, Népszava adds.