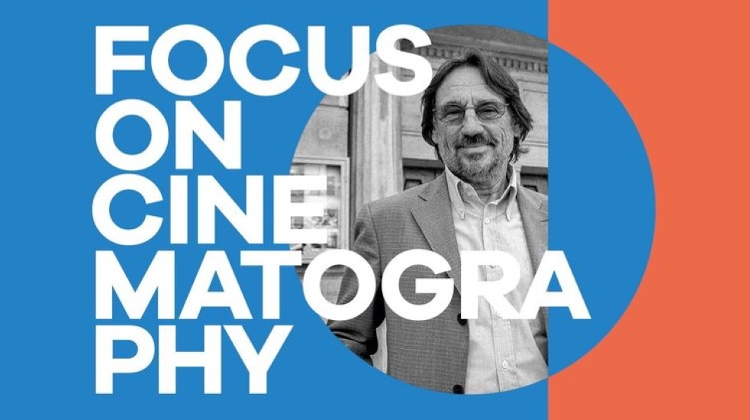 The festival held between September 8 and 12 in Szeged, Zsigmond’s home town, will mark the eminent cinematographer’s 90th birth anniversary and the 100th anniversary of the opening of the city’s first cinema, they said.

The festival will award, in three categories, the Vilmos Zsigmond Prize for best cinematography, to be decided by a jury of five on Sept. 12.

According to the festival’s home page, a record number of entries were made this year, including 67 feature-length films, 430 shorts and 41 experimental films.