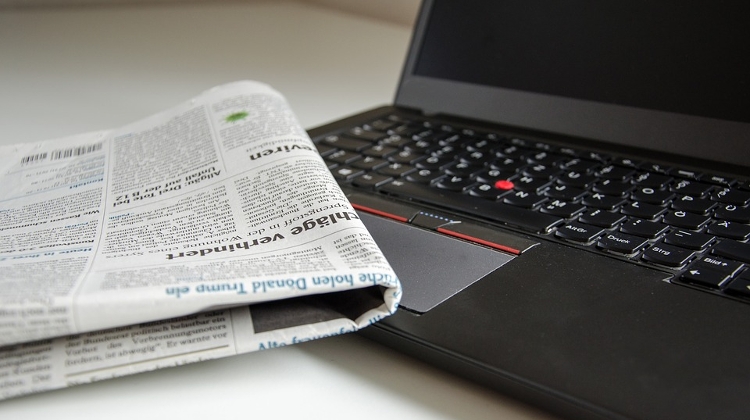 In an article published by the daily Magyar Nemzet, Prime Minister Viktor Orbán pledged to protect the health and lives of people but he also vowed to keep the country functioning. The elderly must be protected while keeping kindergartens, schools, and workplaces open, he said, calling on everyone to observe safety rules.

Orbán said that preventive efforts could go on until the next general election in spring 2022 and that Hungary should acquire “a few million doses of the vaccine” next year. He noted that nurses were being given a 70% pay rise.

Concerning the economy, Orbán said that the government was working “not only to maintain the level reached during the past ten years but ensure that everybody can take a step forward each year”.

Hopefully, Hungary would arrive at the 2022 elections, he said, “having successfully fenced off the epidemic, beefed up its health care, with unprecedented economic growth, full employment, a greater home construction boom than ever before, and the reintroduction of 13th month pensions.”

Orbán accused leftist parties of “busily undermining national cooperation”, as well as politicians and experts coordinating preventive measures against the epidemic. “Our freedom will be at stake in 2022.”

He insisted that sovereign states were most jeopardised by “a global network advocating an open society, aimed at eliminating national structures”, he wrote, referring to “George Soros’s network”.

The global elite will “apply the same strategy in Hungary in the 2022 election campaign as in this year’s presidential election in Poland,” he said. “Have no doubt: they will do everything for power and money.”

Orbán said the West had lost its appeal in central Europe and “our way of life does not appear to be desirable for westerners”, Orbán said, adding, however, that “Europe must be kept together in the years to come”. In this “stalemate”, European countries must find a way to work together, he said.

Referring to his keynote speech in Băile Tușnad (Tusnádfürdő) a few years ago, Orbán insisted that the aims he had set out were starting to bear fruit, and more and more people opposed “political correctness and the liberal doctrine”.

The doctrine that “democracy can only be liberal” no longer stands, he said, adding that the conservative and Christian Democratic parties would now have a chance “to free themselves from the life-threatening embrace of the liberals”.

It was not true, he added, that the separation of powers, civil and political freedoms, the protection of private property and the rule of law could only be achieved through the means of liberal democracy.

The prime minister also gave a ringing endorsement of the US president. “I’m keeping my fingers crossed for Donald Trump’s victory, because we know well the foreign policy of American Democrat governments is based on moral imperialism. We tasted it … It did not taste good…”