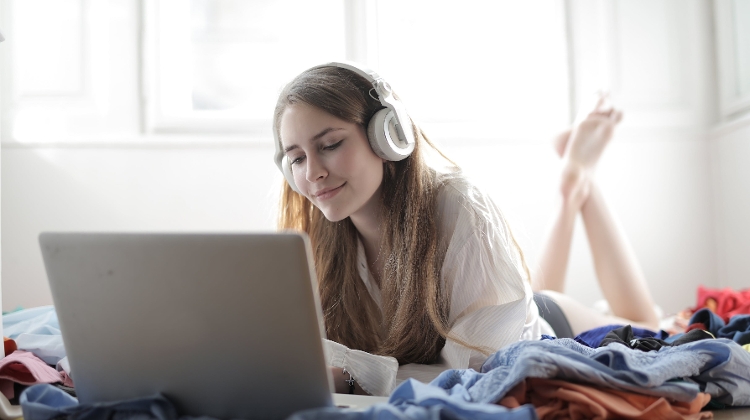 Due to the state of emergency because of Coronavirus, many theatres and orchestras decided to stream their live performances that are held behind closed doors.

Find the best concerts, plays and musicals from Hungary and other European locations being broadcasted live over the next week on the Internet.

Musicians of the Budapest Festival Orchestra will hold Quarantine Soirées every day to provide the audience with a musical experience even in the absence of major orchestral concerts. The online chamber concerts are broadcast from the band's rehearsal room.

Although not live, the Budafok Dohnányi Orchestra will make its March 13 concert at the Budafok Concert Night on their YouTube channel on March 20.

The Budafok Dohnányi Orchestra broadcasts a Beethoven concert with József Balog from the Music Academy. This will also be available on their YouTube channel starting at 11am.

Daniel Ali Lugosi, the first winner of the Virtuoso TV Classical Music Talent Show, gives a solo concert at BMC. This will be followed on the Facebook page of Virtuózok.

Given the state of emergency, Palace of Arts opened its media library, where more than 100 concerts, performances and literary evenings are available in HD-quality without registration.

Find the schedule for the first week of streams here.