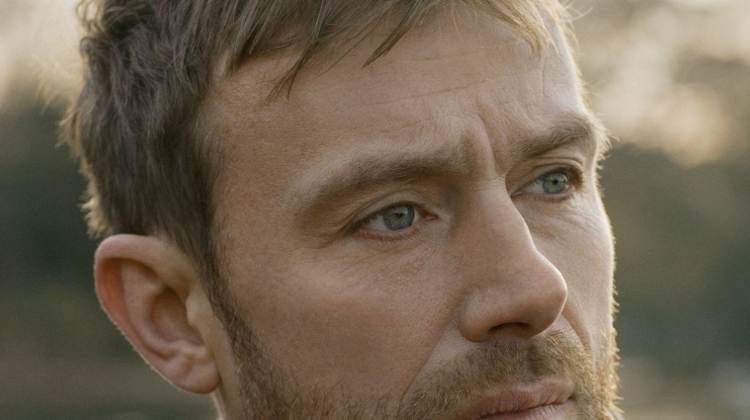 An international star and a truly sensational world première at Müpa Budapest! Damon Albarn, one of the key figures in British pop music over the past 30 years, will be bringing his most recent work (one that was inspired by Iceland) to Budapest, surrounded by a full orchestra (including strings, winds, percussion and electronic instruments) and powerful visual effects.

This will be an extraordinary chance to see the Blur and Gorrillaz veteran at such close quarters. And not least of all because this will only be the second stop on the 12-city tour that he is launching in May - and the only one he will play outside of Western Europe.

There is no doubt about it that Albarn is one of the leading figures in modern popular music. As the frontman for Blur, he was responsible for creating some of the most exciting output in British guitar pop.

Afterwards, he went on to blaze colourful new trails in 21st-century pop music with Gorillaz, before leading supergroups, The Good, The Bad & The Queen and Rocket Juice & The Moon with their audacious combinations of styles.

He has already demonstrated his debt to and inspiration from African music with numerous albums and wonderful products, including Mali Music, Kinshasa One Two and Africa Express.

Just like his major stage productions, his 2014 solo album Everyday Robots ventures beyond his own personality into a philosophical look at 21st-century problems such as where humankind is heading and the conflict between nature and technology.

Monkey: Journey To The West sets a classic Chinese story to music, while Dr Dee is a British opera. Iceland has served as an inspiration for Albarn for a long time.

It was there that he composed his film music for 101 Reykjavík and found his spiritual home to create his most recent work The Nearer The Fountain, More Pure The Stream Flows: all about the passage of time and the fragility of nature.