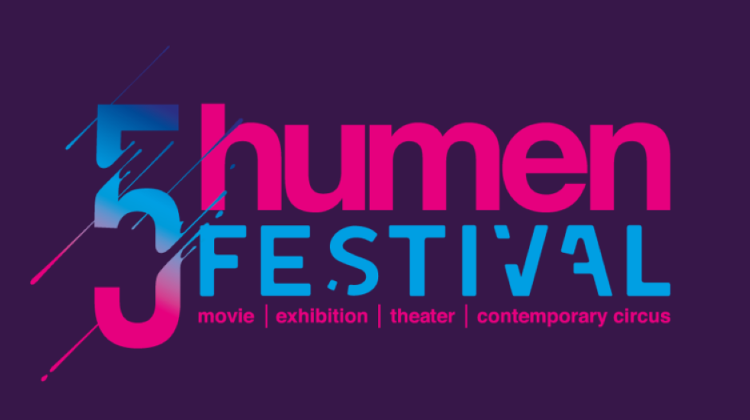 The Humen Festival started in 2016 as a film week at the Művész Cinema, which aimed to showcase works that had not been screened before in Hungarian theaters. Their aim was to bring Hungarian society closer to the LGBTQ community with these LGBTQ-themed films and to form a kind of bridge between them.

From this initiative, it has now become an LGBTQ cultural festival that includes a variety of theatrical and contemporary dance performances, among other things.

Starting last year, the Humen Festival has been presenting its own art exhibitions, which continue to focus on social acceptance.

This year, with the exhibition entitled ‘Families’, organisers want to show that LGBTQ couples and rainbow families are an integral part of Hungarian society, and their lives are no different than that of an average Hungarian family.