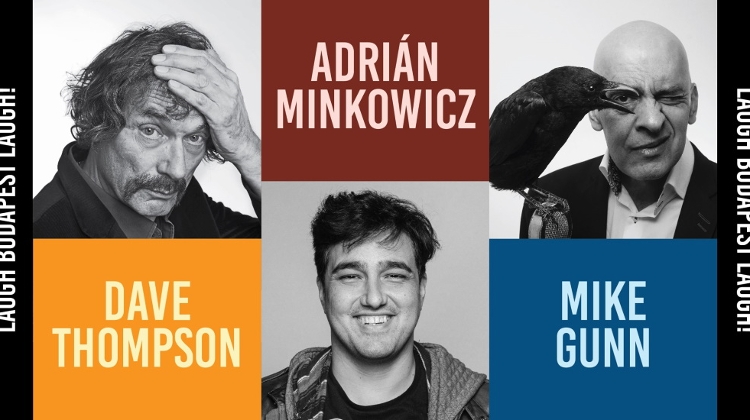 Dave Thompson brings some of the best international comedy talent to The Studios.

Dave is a reincarnation of the Ancient Egyptian Pharaoh Yakbim Sekhaenre’s court jester Djedptahaufankh, an entertainer of the Pharaoh and his family for 24 years.

In 1779 BC, Dave misjudged a joke about the Pharaoh’s daughter, and was ritually disembowelled and turned into crocodile food. In his current incarnation, Dave played Tinky Winky, the purple Teletubby.

Also known as “The Argentinean”, Adrián is an award-winning comedian performing in both English and Spanish with equal success.

He has been featured in festivals like “Just for Laughs” and the “Edinburgh Fringe” and is a regular guest on talk-shows in Europe, South America and in the USA. He is currently a performer and writer of the Norwegian TV show “Satiriks”.

A self-confessed pessimist, Mike has has a rare ability to straddle the line of being acceptable and relatable.

Mike just got back from supporting Lee Mack on his UK tour, is a regular headliner at top comedy venues across the UK and has taken two solo shows to the Edinburgh Festival.

His first performance saw him adopt the character of a funeral director and his follow up was the provocative show: “Uncut” which delved into a comedic look at drug addiction and recovery.