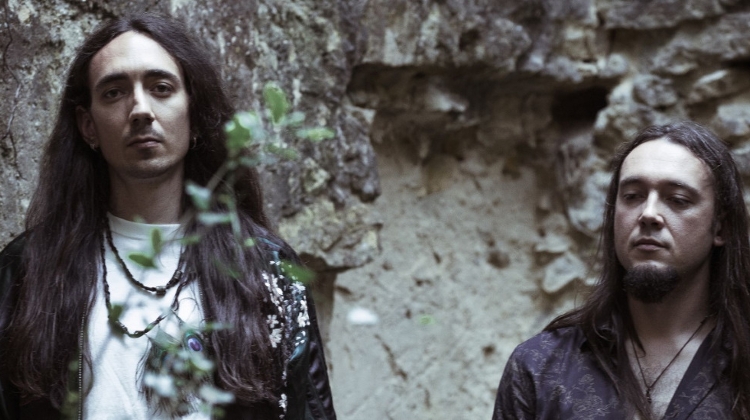 For principal songwriter and frontman Neige, Alcest has always been a gateway to the otherworldly, a means of exploring his spirituality. An elemental two-piece, completed by long-serving drummer and creative confidante Winterhalter, their forthcoming sixth album »Spiritual Instinct« finds Neige at his most personal.

“This time I had something urgent to put on the table,” he explains. “It is a very cathartic record - something needed to get out of me. It’s darker than usual, and heavier.”

Come January 2020 the band will embark on an extensive touring period in support of the record, the deluxe version of which features remixes of 'Sapphire' by celebrated synthwave producer PERTURBATOR and 'Protection' by long-time Chelsea Wolfe collaborator Ben Chisholm, in their own way articulating how Alcest seem to dip their toes in a multitude of musical genres without ever quite fitting in.

Kælan Mikla (Lady of the Cold) is a poetry punk band from Reykjavik Iceland. The group got recogniced at the Poetry Slam in 2013 held by the Borgarbókasafn (City library) where they performed vocal presentation of their poetry in conjuction with musical performance.

Kælan mikla has received from that point recognition not only as a female punk band in Reykjavik performing live music and poetry as an outstanding act and a memorable experience reflecting every mind that has confound feelings of anger and melancholia.