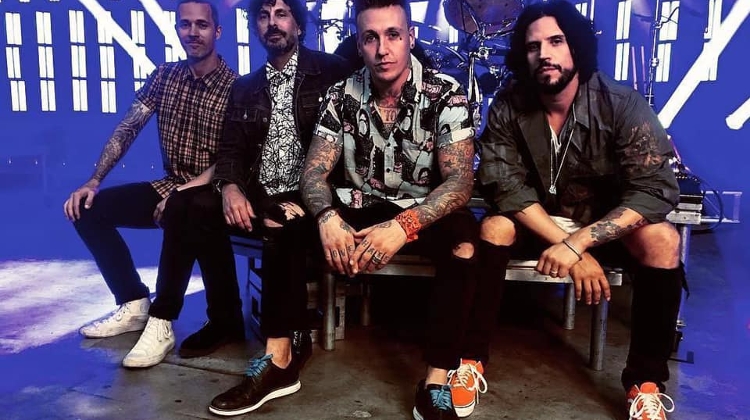 After 5 years Papa Roach returns to Hungary with Hollywood Undead and Ice Nine Kills for an unforgettable rock night at Budapest Arena on 4 March.

Papa Roach is an enormous success, gaining in fame since their start back in 1993. To date they have sold more than 20 million albums worldwide.

Papa Roach’s music style has been largely debated and the band has been referred to under many different genres. These include hard rock, electronic rock, alternative metal, nu metal, rap rock and rap metal. Generally, however, they are simply referred to as a rock band.

No one mixes rap and rock quite like Hollywood Undead and it’s the fact that they are completely unique that has led to their momentous following.