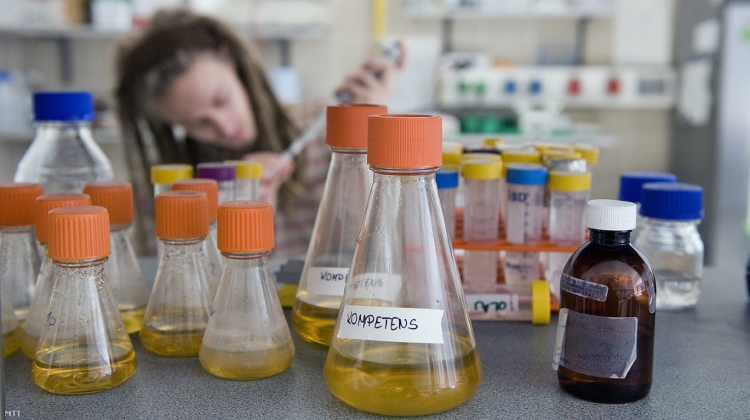 Medical universities and their clinics in Hungary and Qatar have teamed up to develop and test drugs that could prove effective against novel coronavirus.

This is under a new agreement reached between Hungary’s foreign minister and two Qatari ministers in a teleconference.

The governments of the two countries will lend support to such cooperation, Hungary’s Péter Szijjártó, Mohammed bin Abdulrahman Al-Thani, Qatar’s deputy prime minister and minister of foreign affairs, and Ali bin Ahmed Al Kuwari, the minister of commerce and industry, agreed in their talks.

Szijjártó noted that Qatar Airways has helped Hungarians return from Eastern countries amid the coronavirus outbreak by continuing its flights to Budapest until the end of April.

He added that the airline currently operates four flights a week between the two capitals.

The three ministers also agreed on facilitating cooperation between the diplomatic academies of Hungary and Qatar, as well as a scholarship programme for Hungarian students studying Arabic, Szijjártó said.