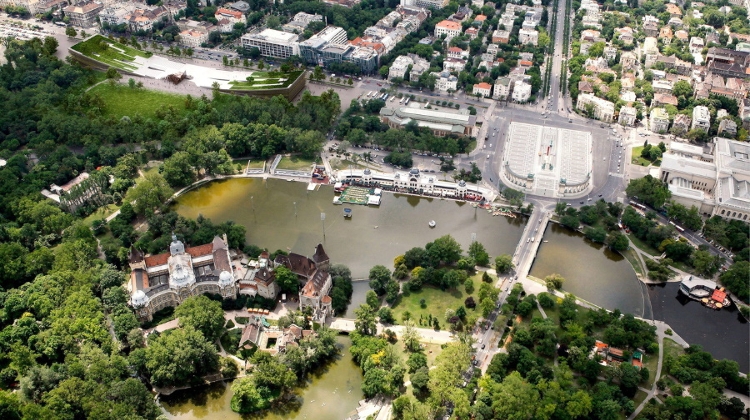 A new overpass will be built in Budapest’s 14th district in order to improve the capital’s traffic flows and allow for the banning of cars from City Park and the extension of the city’s tram 3 line, the state secretary in charge of development projects in and around Budapest said.

The overpass will have bicycle paths and sidewalks and will link Budapest’s 13th and 14th districts, Balázs Fürjes told MTI.

It is meant to reduce traffic on Hungária Boulevard, which will in turn help make City Park car-free, he said. 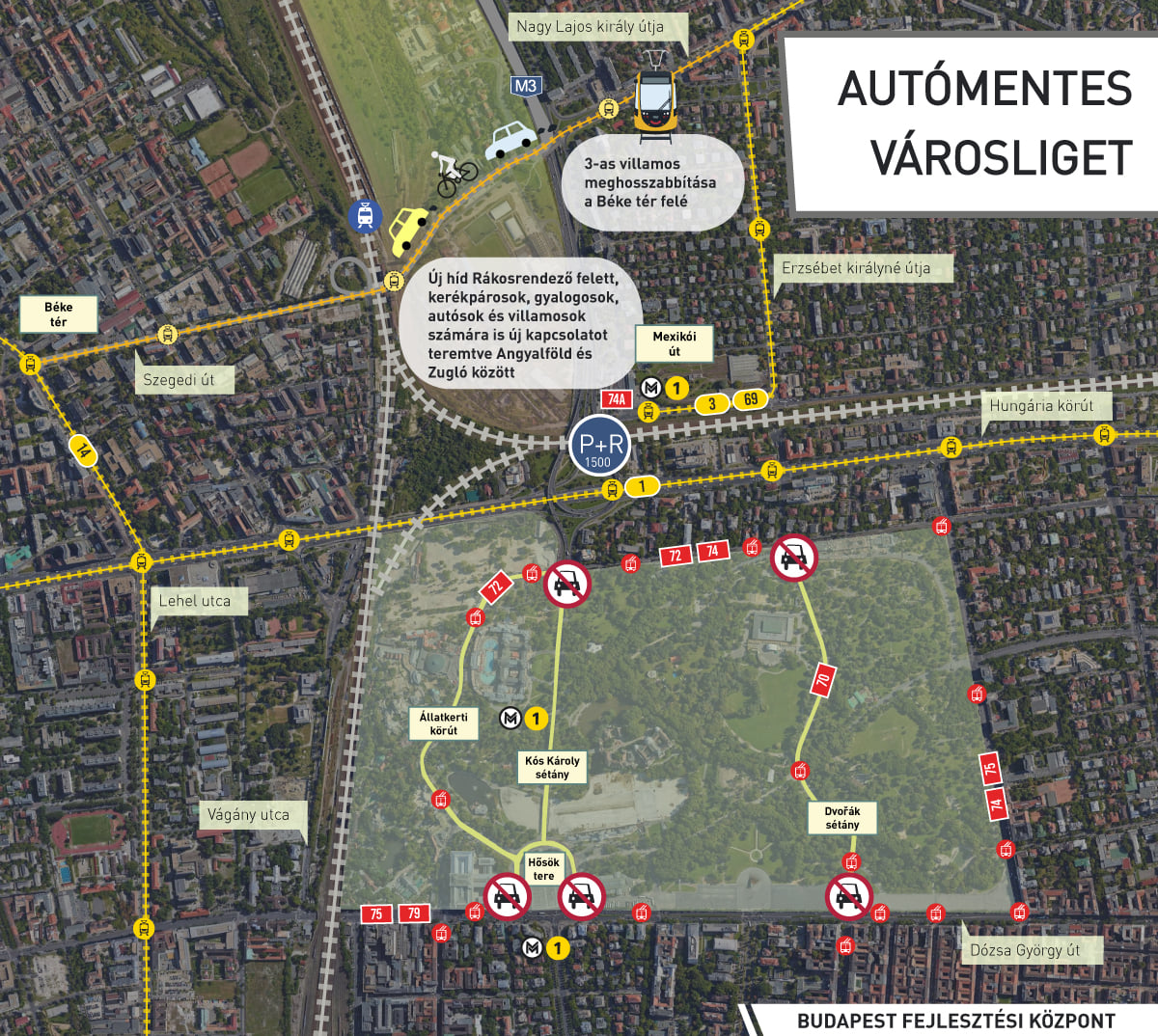 According to the plan approved by the government and the municipal public development council, Kós Károly Avenue and Heroes’ Square will be closed entirely to traffic and a P and R parking lot capable of accommodating 1,500 vehicles will be available at a nearby underground station.

The European Union call for public procurement tenders for the project was issued on Friday, Fürjes said.

The government’s aim with the project is to turn City Park into a more liveable and cleaner area and create more suitable traffic conditions for those commuting via the M3 motorway, the state secretary added.