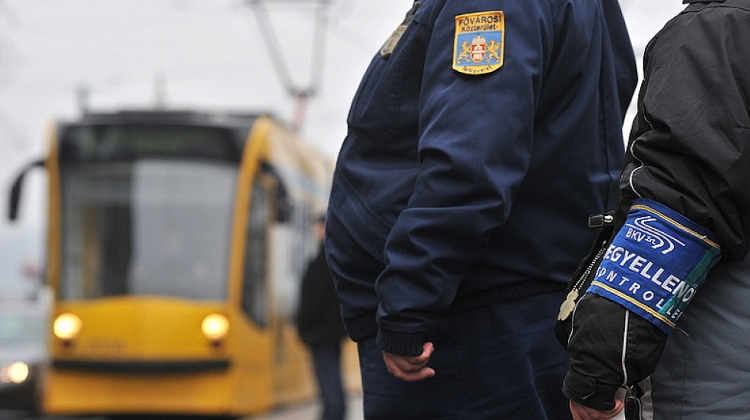 Ticket inspectors on Budapest public transport will wear body cameras to record assaults on their person, it was announced on Wednesday.

Cameras from several manufacturers were tested from January 19 during ticket inspection on several prominent lines in Budapest.

Testing continues for 30 days from today on tram lines 1, 4, and 6 and on the Millennium underground.

The most recent incident occurred on Monday, when three inspectors were assaulted on tram No. 1. All three were injured and police are proceeding in the case.

Ticket inspectors on MÁV trains have been wearing body cameras since they were introduced on an experimental basis in 2017.