Budapest Zoo Opens A Window To Diversity Of Wildlife 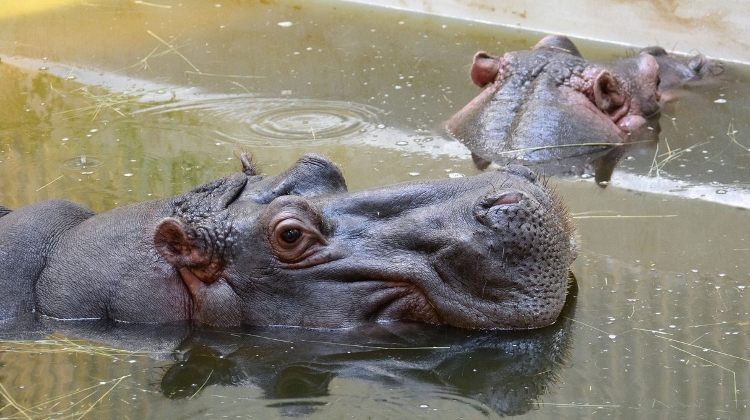 Out of the domestic zoos, the greatest number of animal species live with the Budapest Zoo: Every day, 10,528 specimens of 881 animal species and near 115 colonies of other species not registered on an individual basis are taken care of.

Many of them are rare, endangered species that the zoo actively contributes to protecting. Everyone knows that one can admire a wide variety of animals in the Budapest Zoo. But exactly how many?

Of course, the zoo keeps track of animal collection data, tracking changes on a day-to-day basis, but at the end of the old year or at the beginning of the new year, they always aggregate and, as a matter of interest, usually publish exactly how many animals they have.

According to the latest "census", Budapest Zoo is home to 10,528 specimens of 881 animal species and 115 other breeding species.

Of the invertebrates, 213 different species live here, of which the zoo has individual records for 666 specimens of 98 species.

However, for a further 115 invertebrate species, mainly insects kept in large numbers, there is no point in having an individual register, so these animals are included in the inventory by colony.

The Margitsziget Mini Zoo, managed by the same institution, 127 specimens of 25 species are exhibited and therefore these must be also added to the entire animal collection, but 19 of them can also be found at the City Park display site.

In practice, the above numbers mean that, out of the zoos in Hungary, the most kinds of animals may be seen at the Budapest Zoo (although now, due to the coronavirus epidemic, instead of a personal visit, you have to be satisfied with the zoo experiences that are available here on the website and on the Facebook page, YouTube and other internet interfaces) and the fact that the species richness of the animal collection is also outstanding at the European and international level.

More important than the numbers, of course, is that among the animals we can find representatives of a wide variety of different groups of animals, from Cebu pigs to takins, African penguins to Komodo dragons and from a wide variety of marine animals to coconut crabs.

In this way, the zoo can really present and make perceptible one of the most important features of the living world, its diversity; in other words, biodiversity.

This is also very important for the formation of an environmentally conscious approach, as the loss of biodiversity also endangers humanity's life chances.

That is why the zoo want to make its visitors aware of diversity itself and the dangers to biodiversity.

In the zoo they deal with a lot of rare species, for which, in addition to presenting them, breeding for nature conservation purposes is also very important.

Some species in Hungarian zoos are on display in Budapest only. Examples include the aforementioned giant otter, the common wombat, and the short-beaked echidna. In the case of the latter two species, our breeding results are also world-leading.