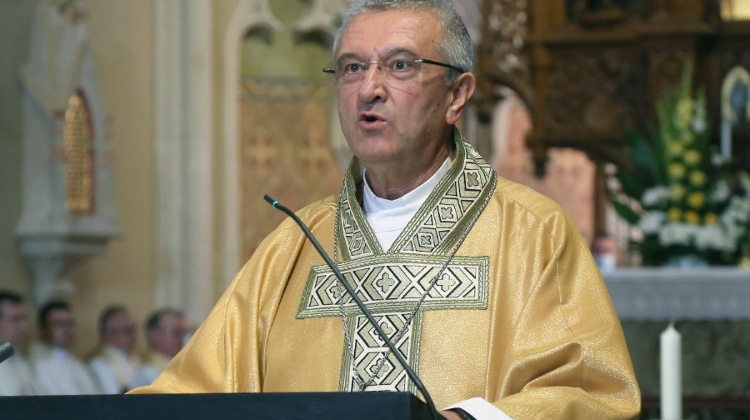 András Veres, the head of the Hungarian Catholic Bishops’ Conference, has slammed a court decision rejecting a complaint over a caricature of Jesus and Hungary’s chief medical officer.

Resolving a social dispute is “outside the scope of a court”, the Budapest metropolitan court said late on Wednesday, commenting on a decision to turn down a recent complaint concerning a caricature with Jesus in it.

The caricature showing Jesus and Chief Medical Officer Cecília Müller was published in daily Népszava in April 2020 and it resulted in co-ruling Christian Democrat deputy group leader Imre Vejkey filing a law suit against the paper.

Veres said that the caricature was “blasphemous” as it sought to ridicule Christian values as well as “the Christian chief medical officer determined to do her job during the pandemic”.

The bishop also said he was appalled that the court said in its reasoning that the drawing was “funny” and was not directed against the Catholic community, being “a tool for political expression”. 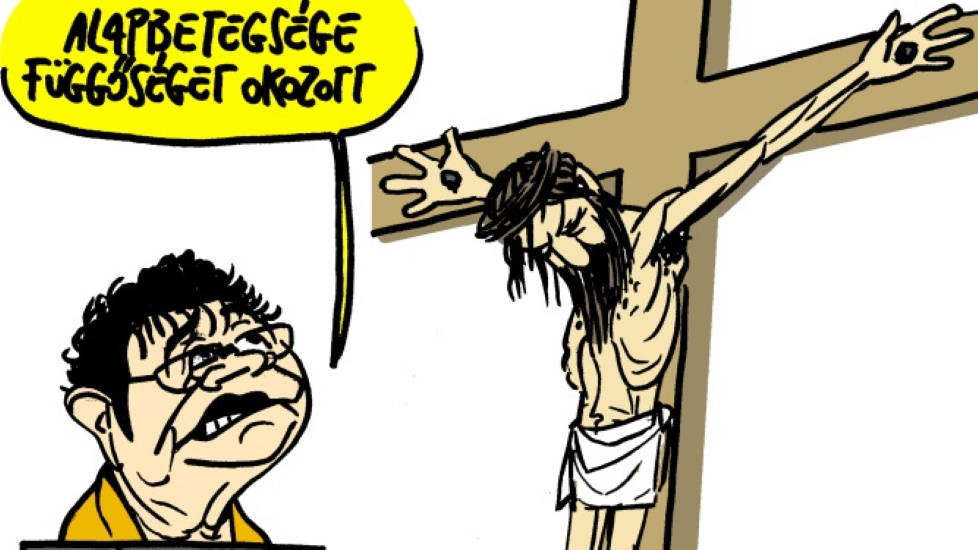 The metropolitan court said in a statement that the court ruling was based on the fact that the drawing was a caricature. According to the court’s assessment, readers would associate to current events and at the time of the drawing’s publication the artist reflected on public life, not on religion.

“The caricature was not aimed against Christian religion, it did not ridicule the Christian community and did not prevent Christians from freely practising their religion … it does not justify restricting the freedom of expression and the press,” the court said, adding that the ruling could be appealed.

The Bishops’ Conference regards “any writing or drawing that violates the dignity of Christians or any other religious community, as well as denigrating their fundamental values or symbols, as outrageous and discriminative,” Veres said.