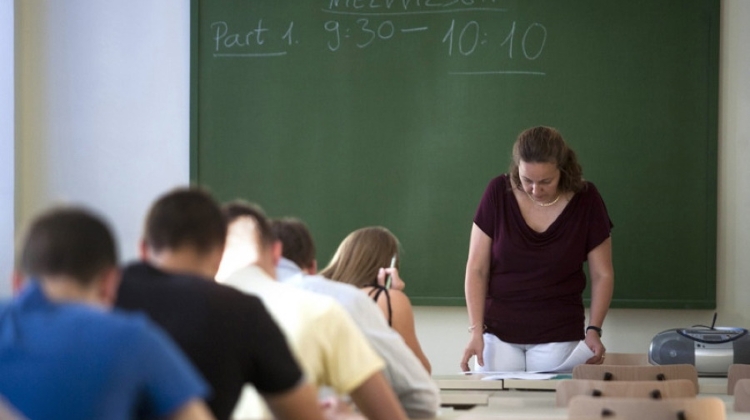 The head of one language-learning association said the downturn was due to fewer applications to universities, because it became possible to earn a degree without a language exam, and because of the effects of the coronavirus epidemic.

According to Central Statistics Office data, nearly 20% fewer people were admitted to state-subsidised higher education in 2020, and more than 114,000 students graduated without a language exam.