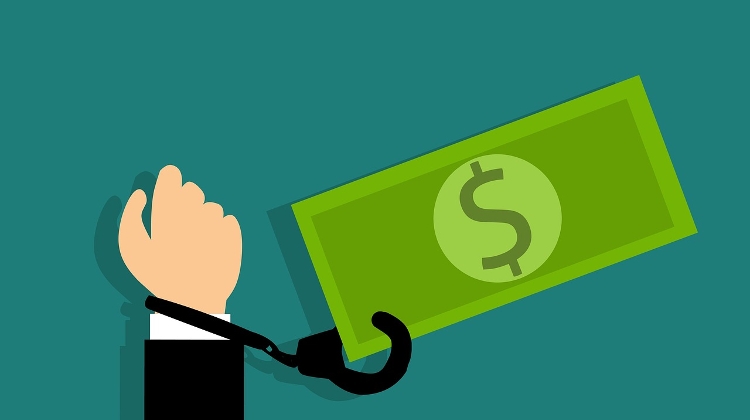 A former deputy director of Hungary’s tax and customs authority (NAV) has been charged with accepting bribes in exchange for turning a blind eye to irregularities during customs procedures, the investigative branch of the public prosecutor’s office said.

According to the charges, the former NAV deputy head accepted a petrol card from a representative of a company managing customs procedures for goods arriving from outside the European Union.

Also, the same representative is alleged to have bribed a customs officer to steer importing companies to him, and to omit unexpected inspections at those companies, the charges state.

The customs officer and his partner have been accused of accepting 285,000 forints as a bribe.

The former deputy director and the company representative have confessed to the crime, while the officer and his partner have denied wrongdoing, the prosecutor’s office said.

Under Hungarian law, the former NAV leader’s crime is punishable by 5 to 10 years in prison.