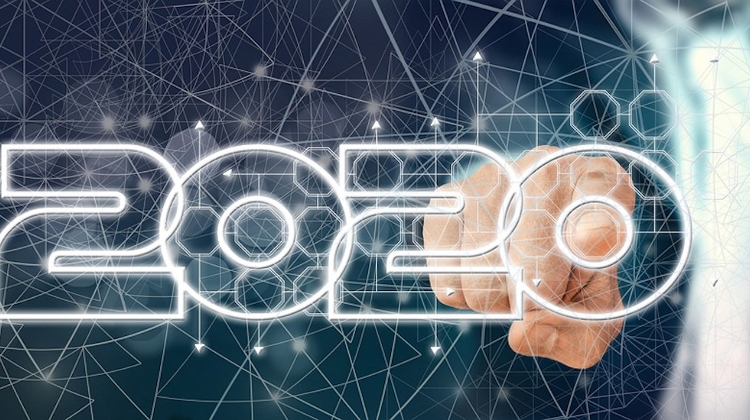 Political commentators on both sides of the political divide depict 2020 in dark colours and brace for even tougher clashes next year.

In Népszava, Róbert Friss suggests that the ‘hybrid regime’ of the incumbent government crossed a red line in 2020 by giving itself special powers to combat the virus emergency, albeit temporarily, but then let the pandemic loose in the autumn, which is taking a heavy toll on the economy.

As a result, a window of opportunity is opening for the opposition, he believes. If the opposition, Friss continues, cannot convince the electorate of the incompetence of the governing party by the next elections in 2022, then Fidesz will dig itself into power indefinitely.

The deduction he draws from that picture is that 2021 will be a hard and troubled year for ‘those adventurous Hungarians who remain at home’.

In Magyar Nemzet, Kristóf Trombitás rejects out of hand the opposition claim of ’a democratic backslide’, as merely the expression of the Left’s ‘frustration over their loss of full control over society’.

Branding Hungary a ‘hybrid state’ didn’t impress the population, he continues, while another term the opposition uses, ‘Leader-based democracy’ at least admits that the setup is democratic.

Trombitás questions the validity of the adjective ‘progressive’ to describe the Left because it aims at framing the Right as a force that wants no change. In reality, he argues, the Right merely wants to defend normalcy and traditional values, like that of the family, from an existential threat.

Trombitás predicts that with the elections approaching, political clashes will become increasingly tough in Hungary.