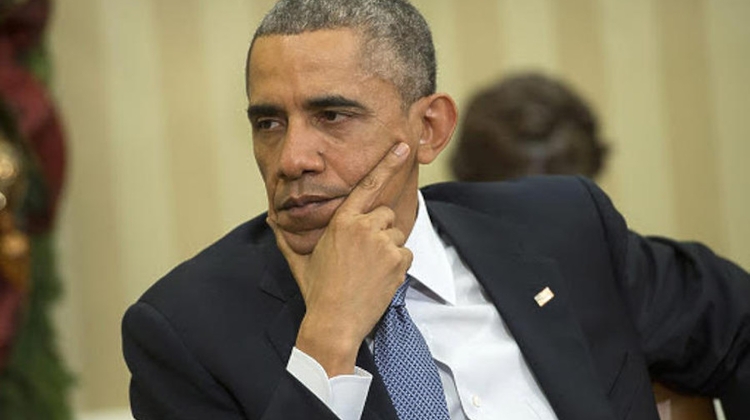 A pro-government commentator and a centrist observer both reject former US President Barack Obama’s view that Hungary is on the wrong side of a contest between good and bad leadership.

In an interview on his recently published book, Barack Obama said Chancellor Angela Merkel of Germany was an example of a humane leader because she was ready to pay a political price for letting in a million migrants in need.

By contrast, outgoing President Trump represents a top-down leadership style, he said, where the people are subordinate to the decision-makers. The contest between those two models does not end with Trump’s departure from the White House, Mr Obama added, ‘because you see examples of this in the Philippines, Hungary, a variety of countries in Africa and Asia…’

Magyar Hírlap’s Mariann Őry retorts that Ms Merkel decided to open the gates to mass migration without consulting her fellow Germans, while Hungary held a referendum and repeated nationwide consultations on the migration issue.

She calls the comparison made by Barack Obama between the Philippines, African and Asian countries on the one hand and Hungary on the other, utterly disproportionate. Such a comparison ‘would be embarrassing even from a Hollywood star moderately informed about world affairs’, she writes (a reference to George Clooney’s recent criticism of the Hungarian government.)

Mandiner reproduces a Facebook post by former LMP leader András Schiffer who ’regrets’ that Barack Obama ’was not that choosy’ in 2009 when he posed for a photo with the dictator of Equatorial Guinea, with their respective wives.

Obiang Nguema Mbasogo came to power in 1979 after assassinating his uncle, the previous President. He is the longest serving and one of the most cruel and corrupt dictators in the world, Schiffer underlines. True, he concludes, Equatorial Guinea has one of the most promising hydrocarbon reserves on Earth.