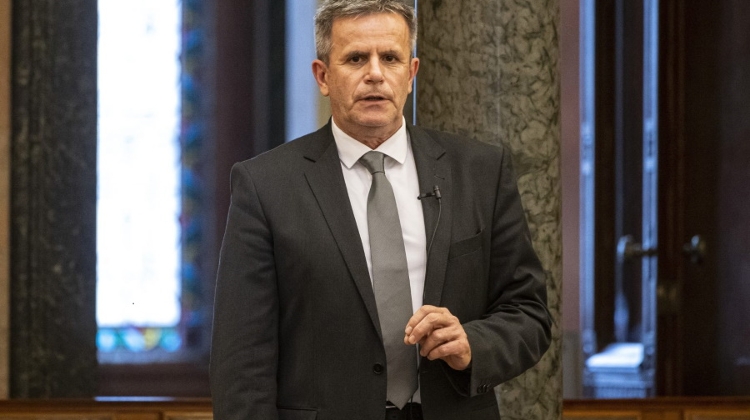 The opposition Democratic Coalition (DK) is launching a petition against allowing inoculation in Hungary with a Chinese Covid-19 vaccine that has not been approved by the European Medicines Agency (EMA), the spokesman for the party’s parliamentary group said at an online press conference on Saturday.

The government, Zoltán Varga said, has “apparently decided” on mass inoculation in Hungary using a Chinese vaccine that has not been scrutinised by the EMA and that has uncertain effectiveness.

“This is obviously dangerous and irresponsible,” he said, adding that the step not only puts human lives in danger but could undermine the “already shaky” confidence in coronavirus vaccines.

Varga said DK is launching an online petition on Saturday with the statement: “I protest against the inoculation in Hungary with a Chinese vaccine that has not been reviewed by the European Medicines Agency”.