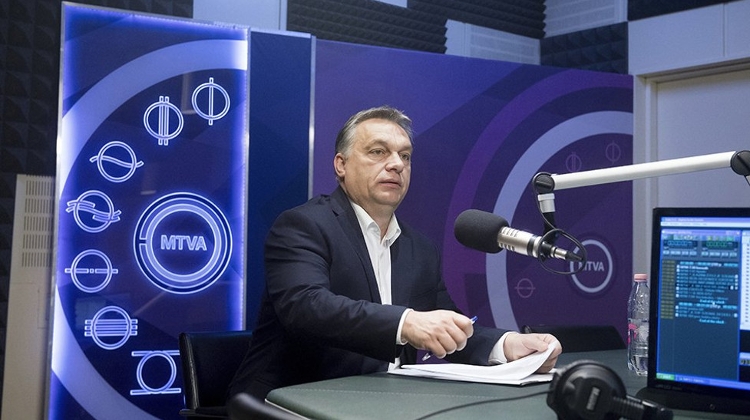 Vaccinations in Hungary may accelerate if the authorities approve the Sinopharm vaccine, a decision which could be made within days, Prime Minister Viktor Orbán has said.

Orbán said Hungary is in a position to obtain a Chinese vaccine in large quantities but first the Hungarian health authorities must approve it. He added that hopefully the authority would provide a clear response within the next few days.

“We’re unable to move faster with inoculating people not because Hungarian health care is incapable of carrying out mass vaccinations rapidly but because we have a shortage of vaccine supplies,” the prime minister said in an interview with public broadcaster Kossuth Rádió.

He noted that so far 105,728 people have been vaccinated in Hungary, whereas post-Brexit Britain has already vaccinated some 4% of its population.

“The vaccination rate in the EU is below 1% due to the fact that there are not enough vaccines here,” Orbán said.

Meanwhile, Orbán announced that Hungarians below the age of 25 will not have to pay personal income tax from January 1, 2022.

The full tax break would apply to up to the threshold of an average salary.