One Of Budapest's Largest Parks To Be Created In Csepel 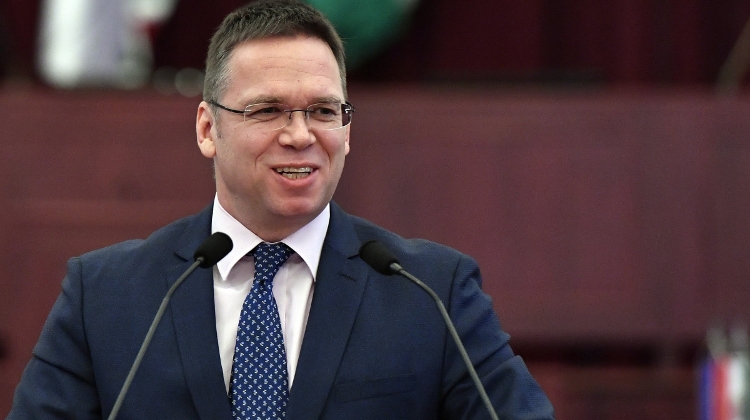 Preparations have started to create a public park in the northern part of Csepel Island covering a total area of 36 hectares, says state secretary in charge of the development of Budapest and its agglomeration, Balázs Fürjes.

The Budapest Development Centre has published a public procurement tender in the European Union official gazette for the planning of the Csepel public park, to be one of the city’s largest parks.

Csepel, on the outskirts of Budapest, is traditionally home to brownfield and industrial areas.

Besides transport development and new housing, the development of quality green areas, including more and better public parks with sports facilities, was one of the most important areas of city development, Fürjes said.

Terraces will be built on the Danube bank and bridges for walkers and cyclists, he said, adding that the submission of plans for the tender will be closed in May.

The winner will draw up plans in consultation with the relevant local councils over two years.