Bonuses Raised For Paralympians In Hungary 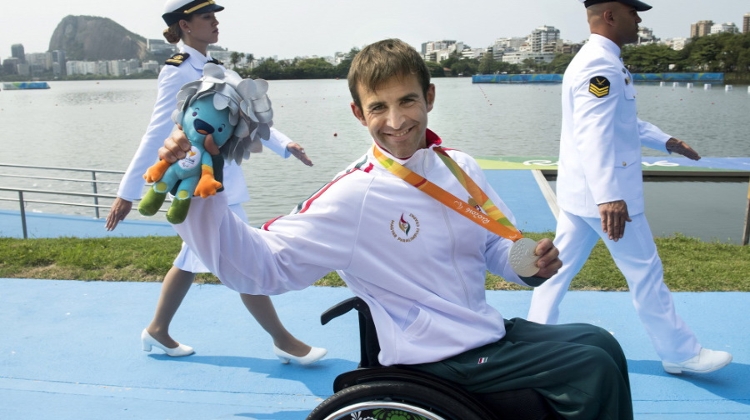 At the proposal of the organisation, the cabinet decided to increase from Ft 17.5 million to Ft 25 million the bonus paid for gold medals, that for silver medals from Ft 12.5 million to Ft 17.850 million, while for bronze medals Ft 14.250 million will be paid from now on.

Bonuses will be paid to all those who finish in the top eight places in their sport.