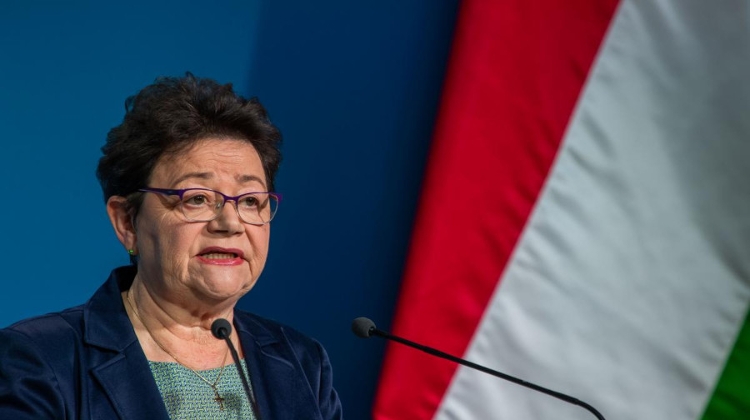 Hungarian authorities will make some changes to the country’s vaccination plan to ensure that “as many people as possible” receive at least the first shot, and obtain “if not full but significant” protection against Covid-19, the chief medical officer said.

Cecília Müller told an online briefing held by the board coordinating efforts against the pandemic that “the first jab of almost all vaccines yields 50-75% protection”, which she said was sufficient to prevent serious Covid symptoms, complications, or death.

Müller said that the protocol of administering the second jab of the AstraZeneca vaccine could be changed. She also said that the South-African variant of the coronavirus had been detected in a Hungarian patient.

The patient had contacted a colleague who had visited Zambia, she added. Müller warned that the number of new cases was increasing exponentially, but the appearance of new variants in Hungary was slower than elsewhere.

The new variants, she added, were stronger and more infectious, with a 70% higher reproduction rate than earlier variants. They can also cause a more serious illness, she said, calling on “everybody to do their own job to break the third wave”.

Müller added that the Brazilian and South African variants were more resistant to antibodies, which could result in reinfection.

On Thursday, the British variant was identified in 418 Hungarian samples, Müller said. The British variant causes a longer illness with somewhat more serious symptoms, while the patient also stays infectious longer, she said, added however that the current vaccines have been found to be effective against it.

Müller said that those who had registered for vaccination would get at least the first shot before Easter.