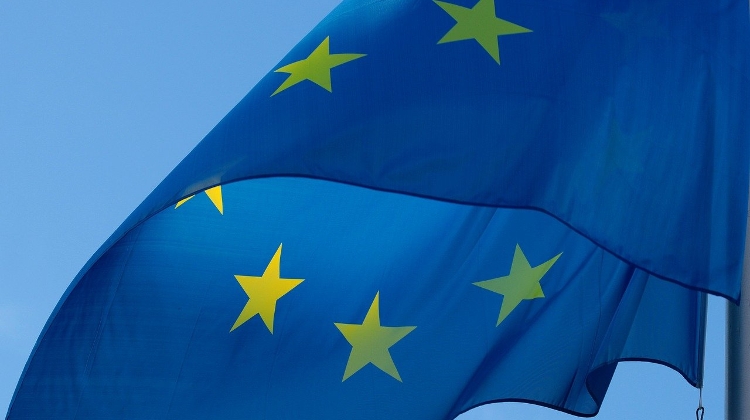 An influential pro-government historian believes membership in the European Union is felt by Hungarians as a kind of compensation after Soviet rule. As long as the EU remains a union of sovereign states, she writes, it will not disintegrate.

In an interview with Demokrata on her just-released book on 30 years of free Hungary, historian Mária Schmidt says that despite frequent conflicts between the Hungarian government and the EU elite, Hungarians still want to belong to the European Union.

Seeking the origins of those conflicts, she believes such Hungarian love ‘is not reciprocated by the West’.

After the fall of communism, she maintains, western elites teamed up with former communists to take over Hungary’s markets and the media.

The old communist elite was also more globalist in its preferences than the bulk of the population, which made them a suitable partner for western investors and leaders.

Amid the unforeseeable developments in the wake of the Covid crisis, she writes, it is of paramount importance for Hungary to have a government after next year’s elections which can represent the national interest based on broad popular support.