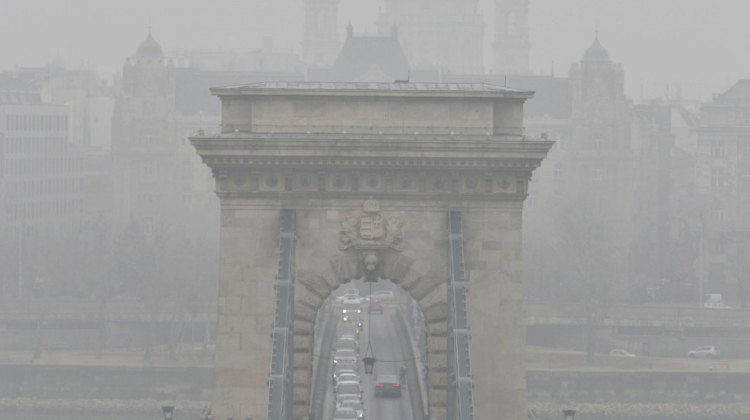 Air quality is “unhealthy” in another eleven localities, including Budapest, Szeged, Szolnok and Szombathely, NNK said.

Concentrations of particulates are also considered to be too high in further thirteen localities, it said.

NNK advised vulnerable groups such as children, people suffering from respiratory diseases and the elderly in those cities to spend less time outdoors as the effects of the air pollution level can be dangerous for them.