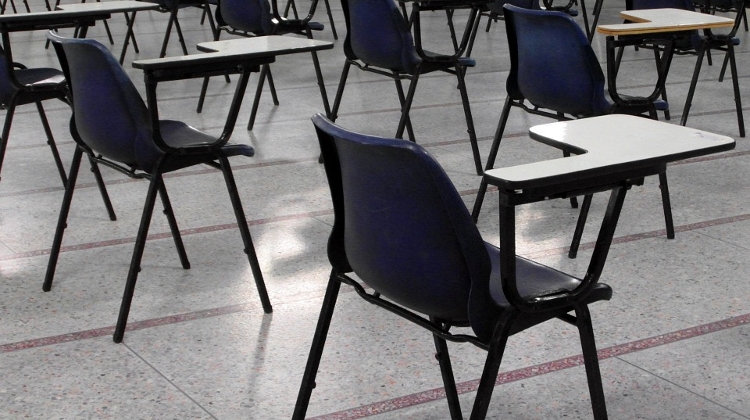 The number of schools that have had to take action due to the epidemic has more than doubled in the past two weeks, 444 reports.

Special holidays are in force in 159 kindergartens and online education has been ordered in 250 schools across Hungary, typically in one grade and group, due to the epidemic, the Human Resources Ministry said.

State secretary Zoltán Maruzsa last divulged the figures on February 8. On that day, special holidays were in force in 73 kindergartens, and digital classes were held in 115 schools, also in one grade in each of the schools.

The situation was much better at the start of January when 12 kindergartens and 14 schools were affected.

This is further evidence that the third wave of the epidemic is spreading rapidly, 444 observes.