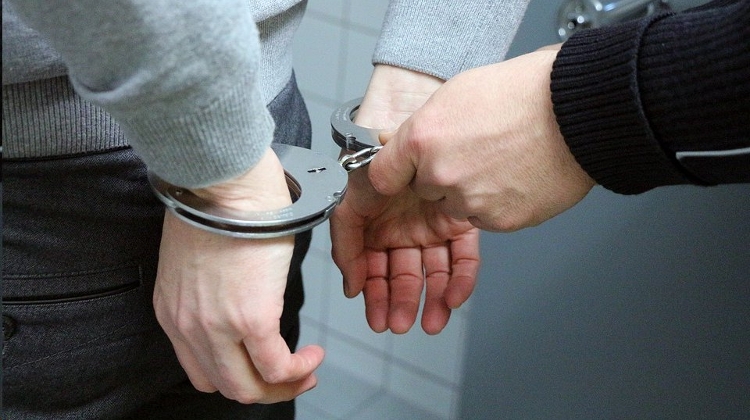 According to earlier reports, the suspect had repeatedly stabbed the woman, who was unable to defend herself, causing life-threatening injuries in the hospital’s Covid ward.

The man then tried to run out of the ward and lightly injured a security guard. The suspect is in custody, currently undergoing mental tests.

A Chinese Covid-19 patient who stabbed an anaesthesized woman using surgical scissors in the courtyard of a Budapest hospital late last week has been taken into custody, the Budapest public prosecutor told MTI.

The 37-year-old suspect rushed out of the hospital’s Covid ward on Saturday afternoon, injured the hand of a security guard and then repeatedly stabbed the woman, who was unable to defend herself, in the head and chest, causing her life-threatening injuries, Tibor Ibolya said.

The mental condition of the suspect is being examined, he said.

The prosecutor cited the risk of escape and a possible repeat offence as the reason for his detention.