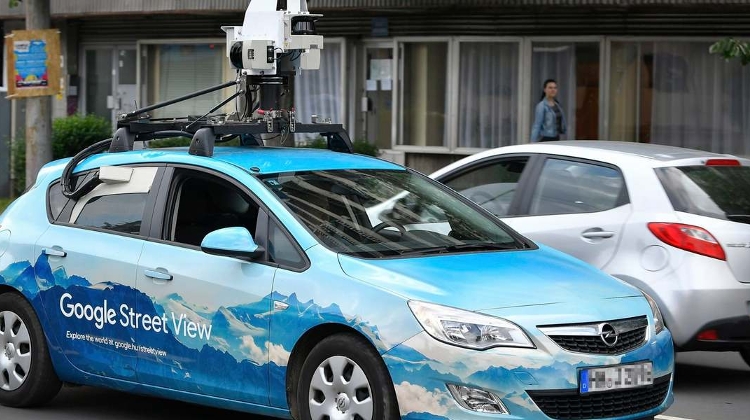 Google added the Street View feature to its map of Hungary in 2013. Streets with Street View imagery available are shown as blue lines on Google Maps.

Google Street View was first introduced in the United States in 2007. As you may know it is a technology featured in Google Maps and Google Earth that provides interactive panoramas from positions along many streets in the world.