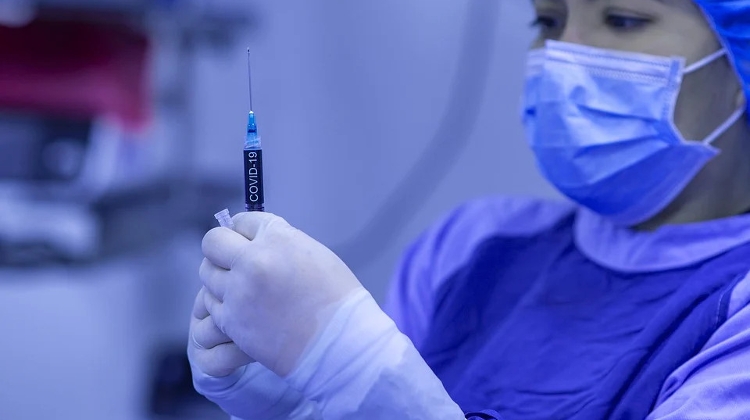 The Budapest government office said it had received “multiple complaints” from GPs that left-wing district councils were failing to provide staff to assist them in the administrative tasks connected to the Covid-19 inoculation campaign.

The working group coordinating vaccinations within the pandemic operative board asked local councils months ago to provide staff for GP offices, to facilitate duties such as fixing appointments and other paperwork, the government office said, calling the shirking of such functions “unacceptable”.

Local councils are in regular contact with the “GPs doing superhuman work and provide all help possible under the law”, the statement said.

Local authorities are “ready and able” to aid the inoculation campaign by providing venues and staff, the statement said. The city municipality and district offices have launched several initiatives to do so, but “mostly only received political attacks in return”, the statement said.

The statement accused the government and the Budapest government office of “wasting time on vile and sordid political attacks while Hungary keeps hitting tragic records and its [Covid] mortality rate is among the worst in the world”.

“The government office and its leadership should finally recognise that there are no Fidesz districts and leftist districts when it comes to the pandemic protection efforts, only Budapest citizens who deserve effective action instead of political soundbites,” the statement said.

The government office’s duty should be to facilitate a swift and transparent inoculation campaign together with Budapest’s district local councils, the statement said.