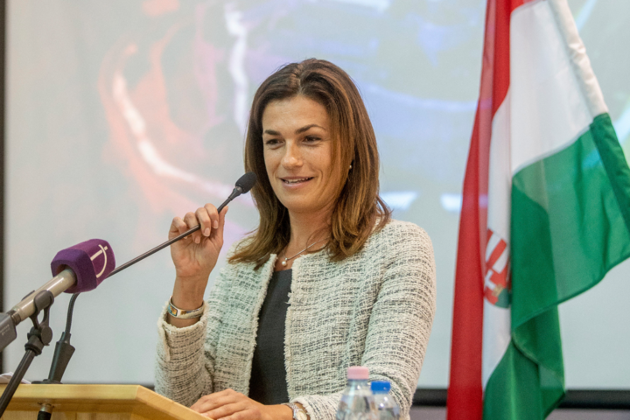 Amid a raging pandemic in Europe the European Parliament is “once again trying to put its hands on the resources entitled to the Hungarian people”, Justice Minister Judit Varga said.

Varga said it was “sad” that Hungary’s opposition parties “support and even take part in this malicious machination”.

The minister insisted that the EP urging the application of a conditionality mechanism under which member states could be penalised for violating the rule of law it is ” now not only threatening the Commission but also indirectly puts severe political pressure on the judges involved in an ongoing case”.

In December last year, the Commission agreed to wait with application of the mechanism until the EU Court of Justice passed a relevant decision in a case filed by the governments of Hungary and Poland.

Barnabás Hajas, state secretary at the justice ministry for judicial relations, has resigned from his post. According to a statement from the ministry, Hajas has completed his assignments and “will seek new challenges in his profession”.

Tasks linked to the position will be distributed across the ministry, the statement said.

During his time in office, Hajas facilitated setting up a team of family law experts and a civil team for family law to review legal institutions aimed at fighting domestic violence, child protection mechanisms, as well as accession regulations, the statement said.