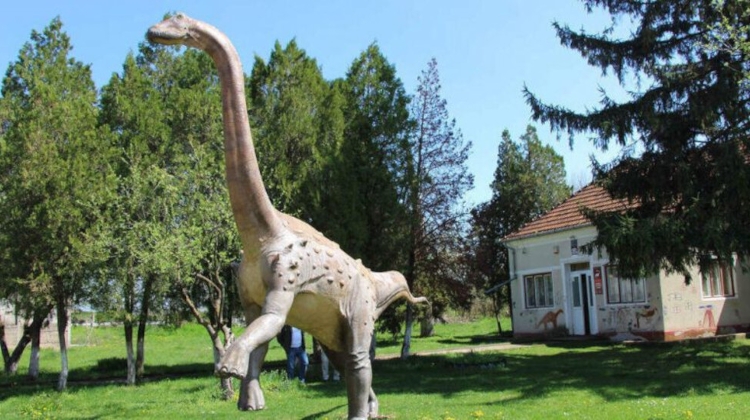 The fossilised bone fragments found in the western part of Hátszeg Basin provide a unique insight into the late cretaceous period that preceded the sudden mass extinction of dinosaurs, the museum said in a statement.

The site was first mapped just before the first world war by Hungarian geologist Ottokár Kadic, who amassed a particularly rich collection of dinosaur and other reptile fossils, including the first dinosaur species referring to Hungary, Magyarosaurus dacus.

Under the post-WWI Trianon peace treaty, the area was ceded to Romania, putting an end to further exploration work.

Even the bits of information concerning the exact location of the site were lost, it said. Most recently, however, the map used by Kadic at that time was found, enabling the team to exactly identify the site, the statement cited Botfalvai, a staff member of the Museum and the department of palaeontology at ELTE University, as saying.

The team spent several weeks at the site, collecting over a hundred vertebrate fossils, including the whole backbone of a Sauropod and bone fragments of crocodiles and turtles, it said.

A detailed description of the unique find was published in the journal Cretaceous Research.