Hungarian Opinion: Fidesz In Search Of A New Right-Wing Bloc In Europe 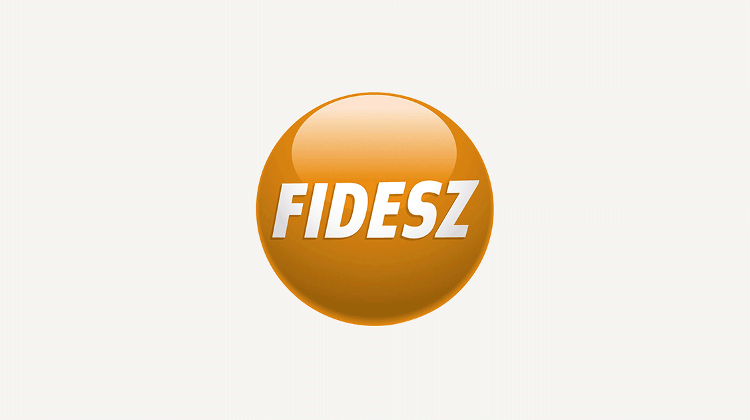 Last week, the weeklies went to print one or two days before Fidesz announced its final departure from the European People’s Party. Now they offer their analyses.

In Demokrata, András Bencsik hopes that the new right-wing alliance Fidesz plans to set up in Europe might save the European Union from doom. He accuses Chancellor Angela Merkel of Germany of having led the whole Union into a blind alley by continuously avoiding conflicts with increasingly emboldened progressives.

She had to govern in coalition with the Social Democrats, and those long years of cohabitation caused the Christian Democrats to lose their identity, he suggests. By now, they don’t dare oppose mass immigration or what Bencsik calls deviant sexual habits.

The pro-government pundit also condemns the European Union for refusing to authorise well-proven Covid-19 vaccines coming from outside the EU in order to protect the interests of ‘big Pharma’, although more vaccination is a matter of life and death.

As the European mainstream has shown itself impotent in crisis management, Bencsik writes, a new political group whose members are not paralysed by politically correct discourse may prove of strategic importance. It may save Europe from doom, he concludes, if they have the courage to ask the vital questions and find the right answers.

In 168 óra, István Szent-Iványi, a former liberal state secretary of foreign affairs, suggests that Fidesz found itself in a vacuum within the EPP as a result of changing political conditions in Germany. Divergences between Mr Orbán’s party and the mainstream had been obvious for years, he writes, but the German Christian Democrats were reluctant to evict Fidesz from the international alliance.

However, Fidesz has had an extremely bad press in Germany for the past decade, and the approach of this year’s elections meant that even the Hungarian Prime Minister’s allies in the Christian Social Union found it advantageous to condemn him, since their president, Markus Söder hopes to secure the post of Chancellor.

Szent-Iványi believes PM Orbán made a mistake by not leaving the EPP two years ago, after many member parties urged the EPP to evict him. At that time, before the European Parliamentary elections, he would have had a good chance of putting together a new right-wing alliance within the European Parliament. But now, with all important positions within the various parliamentary commissions filled, it would be difficult to ask potential allies to leave their parliamentary groups and join a new one, because that would mean losing all the positions which enable them to influence events in Brussels.

The next time those positions are distributed will be at the end of next year. Until then, Fidesz will have to exist in no man’s land within the European Parliament, he writes.