Opposition Wants To Take Over Vaccination Program From Government 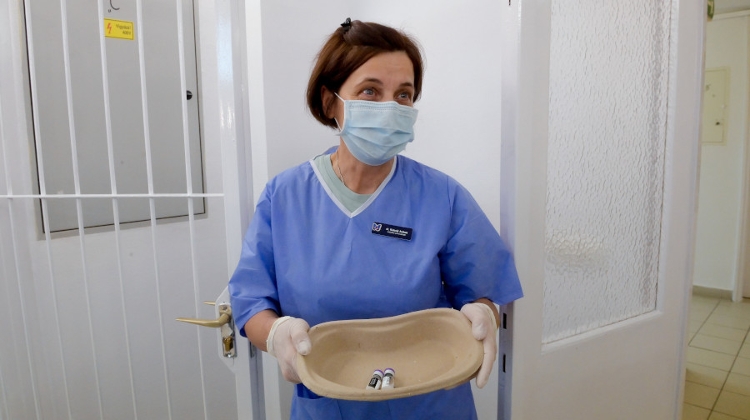 Six Hungarian opposition parties have demanded the creation of a “National Vaccination Commission” to take over control of the vaccination programme from the government.

In a joint statement, the Democratic Coalition, the Socialists, LMP, Jobbik, Momentum and Párbeszéd called for the establishment of a professional body comprising epidemiologists and representatives of the Chamber of Doctors and local governments to take over the planning and implementation of the vaccination programme.

“[Prime Minister] Viktor Orbán is a failure and Hungary’s government is incompetent,” their statement said. The parties said the priority was to implement mass vaccinations rapidly and smoothly, and they accused the government of showing itself not being up to the task of doing so.

The statement also said Orbán’s immediate resignation would be in order but saving lives amid the current crisis overrode politics.

The parties insisted that the response of local governments to the epidemic had been faster, more efficient and more humane than the government’s.

They said changing the government in 2022 was a necessity, not just an opportunity, since the post-crisis recovery depended on it.

All efforts must focus in the meantime on protecting Hungarian lives, the statement said, adding that the “democratic opposition alliance” would be ready to work with a national vaccine commission and local governments to implement the vaccination programme.