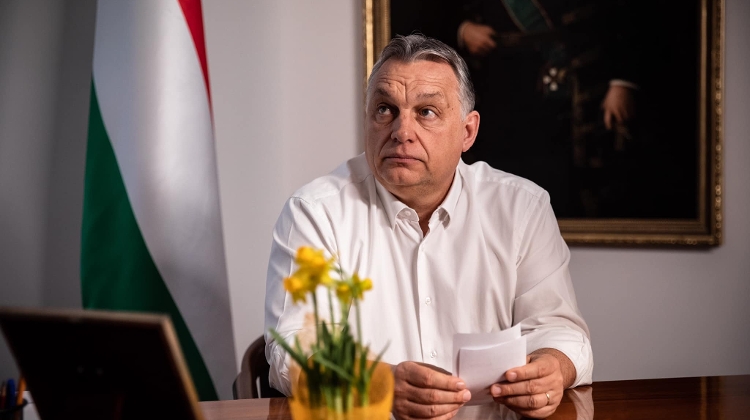 Altogether 1,002,714 people have been administered their first Covid-19 shot at least, which puts Hungary’s vaccination rate ahead of those of “respectable countries” like Germany and Austria, Orbán said in a video on Facebook.

“This is the result of the efforts of tens of thousands of people,” the prime minister said, thanking the country’s doctors, general practitioners, nurses, ambulance staff, public administration workers and law enforcement for their work.

Orbán specifically thanked the women among Hungary’s critical infrastructure workers, and greeted them on the occasion of International Women’s Day.

“They carry two burdens on their shoulders: work and family,” he said. The vaccination drive will progress quickly, he said, adding that jabs would be administered more efficiently in Hungary than in most EU countries.

“The situation is not easy, but we’re in the home stretch now,” Orbán said.

Hungary’s vaccination rate of 10.26% is the second highest in the EU, behind that of Malta, according to a graphic shown in the prime minister’s video.