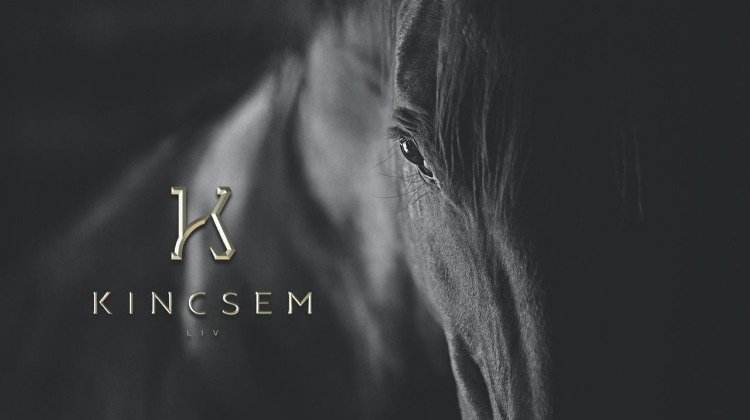 According to a recent announcement, a new hypercar design commemorating the name and victories of one of Hungary’s most famous racehorses will be produced by a Swiss-based Hungarian entrepreneur and is said to revolutionise the supercar industry.

BAK Motors, which defines itself as the “world’s first digital car company”, is taking on designing a new hypercar that will fill a gap in the current market. According to BAK, most luxury cars only target achieving a single goal: either be the fastest or reach the longest distance with electric motors, and so on. BAK thinks that owners of such cars might want all of the above, or even different things depending on their mood

They aim to offer a “zero-emission capable” car that feels just like a traditional petrol hypercar and one that is light and agile enough to be used on public roads and not just on the racetrack. The company also highlights the beauty of the car, which is probably not an understatement as the design of the car will be fulfilled by none other than the company of ex-Jaguar designer Ian Callum.

Although we do not know much about the design yet, the first digital images might surface this summer and, according to Autocar, the full-sized clay model will be completed this autumn. They also said that the first prototype of Kincsem might debut at the Goodwood Festival of Speed in 2022.

“With only 54 Hyper-GTs to be created – in reverence to Kincsem the racehorse, who won 54 races from 54 starts – this is a defining moment in motorcar history,” says Kincsem. Although the development period of such a supercar seems to be quite short, BAK Motors, a company that believes in modern solutions in manufacturing, designing, and functioning as a company, aims to deliver its promise and much more.

According to Autocar’s information, the brand-new Kincsem will use a V10 petrol engine running at around 13,000rpm, which will not only contribute to the sound of the car but also charge the car’s on-board battery and provide enough energy for four electric motors, one to drive each tire.

The other interesting design is that BAK Motors plans to have no physical connection between the motors and the tyres. Thanks to the battery, the car will also be able to operate solely electrically if necessary, although there is no information about the range of the car fully operating on battery.

After the release of their new Kincsem hypercar, which is suspected to be around 2023, the company also plans to launch an SUV line that utilises the same technology to propel the car. BAK says they want to cut down on the typical weight of the luxury SUV class and create a more responsive and agile SUV.

We have no information on the car’s price yet, but it is to be expected that such design and innovation will certainly not come cheap. The first Kincsem hypercar will be produced in the UK, but there are some plans that the SUVs will be manufactured in a factory yet-to-be-established in Hungary around 2025, says Autocar.