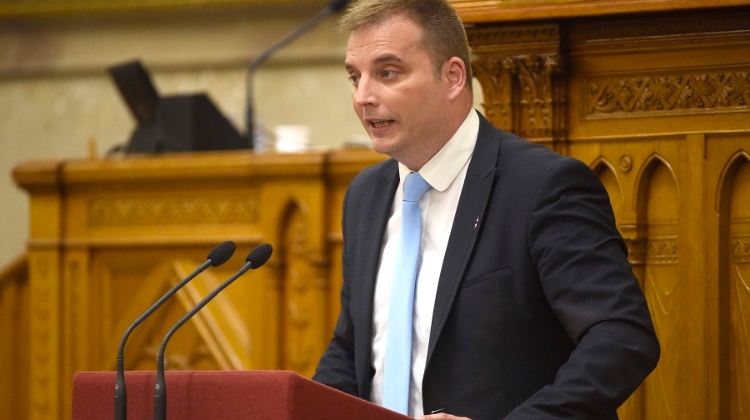 The government’s protective measures against coronavirus and its crisis management “are chaotic and a total failure”, the deputy leader of the opposition Socialists said in reaction to a press briefing by the prime minister’s chief of staff.

Tamás Harangozó told an online press conference on the party’s Facebook page that the Fidesz government had failed to introduce measures that would have effectively hindered the spread of the virus.

He said the government’s “dumb policies” were preventing support from getting to infected people, floundering businesses and the unemployed.

Fidesz has introduced some “pseudo-restrictions” which “half of the country evades while the other half goes to ruin for obeying,” Harangozó said.

Hospitals are full, and even if there were more beds and ventilators, there are not enough doctors and nurses, he added. “The entire corrupt system of oligarchs would collapse if public monies were not going to them but to those that really need them,” he added.

He called on Fidesz to introduce 80% wage support for employees, small businesses and those that pay the KATA small business tax.

He also urged non-refundable support for SMEs in proportion to their revenue. Harangozó called for 100% sickness benefit for people infected with coronavirus and an increase and extension of the payment of unemployment benefits.

He also called for free mass testing and contact tracing in order to prevent another wave of the epidemic.