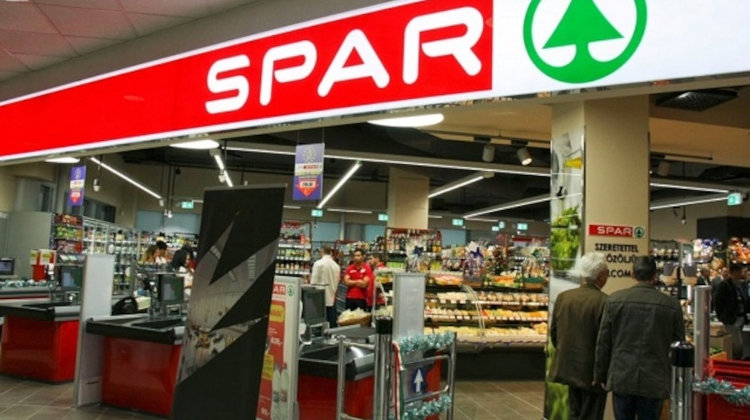 Spar revenues increased by 8.7% last year to Ft 739 billion, the Hungarian subsidiary of the Dutch retail chain said on Wednesday.

Spar highlighted that the increase is higher than the 3% average expansion in food sales in Hungary in 2020.

Spar launched its online sales in 2019, which may now reach two million consumers.

Due to rising demand, the number of employees in this division was increased to 144 last year.