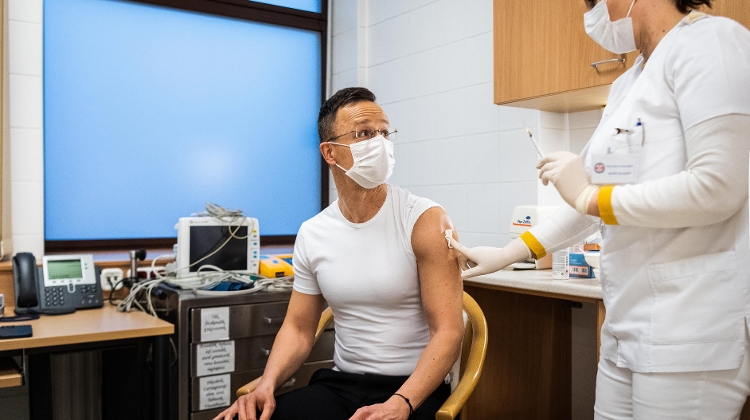 Peter Szijjarto has become the first European official to receive the Russian Sputnik V vaccine, as his nation prepares to receive another batch of hundreds of thousands of doses from Russia.

Peter Szijjarto spoke to RT on Sunday, a couple of days after he received the Russian-made Sputnik V vaccine. The minister said he has not experienced any side effects.

"I had not felt anything neither during vaccination nor after it. I received the first shot in the evening of Friday, so I can tell you that so far so good." he said.