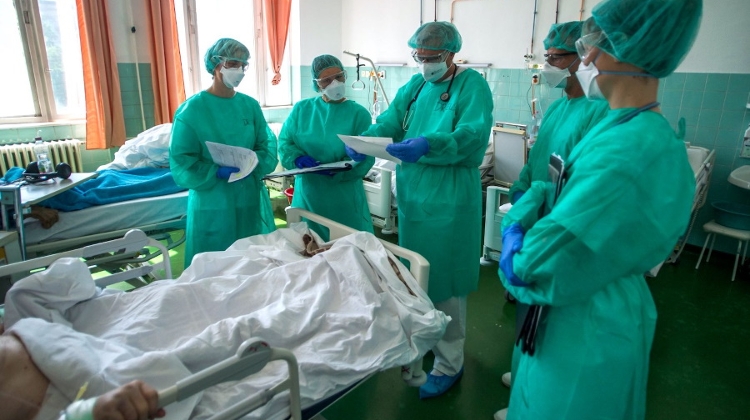 Today, Wednesday 17 March 2021, the highest number of daily deaths were recorded in Hungary with 195 people losing their lives to Covid-19 in the previous 24 hours.

Yet, as the country struggles against the third wave of the virus, the government's vaccine strategy is being celebrated as a counterattack, after officials choose a different path to much of the European Union, reports CGTN Europe.

Fully 195 generally elderly patients with co-morbidities died over the past 24 hours, while 3,456 new infections were registered, koronavirus.gov.hu said on Wednesday.

The number of active infections has risen to 156,096, while hospitals are caring for 10,284 Covid patients, 1,128 of whom need respiratory assistance.

Ever since the first outbreak, 532,578 infections have been registered, while fatalities have risen to 17,421.