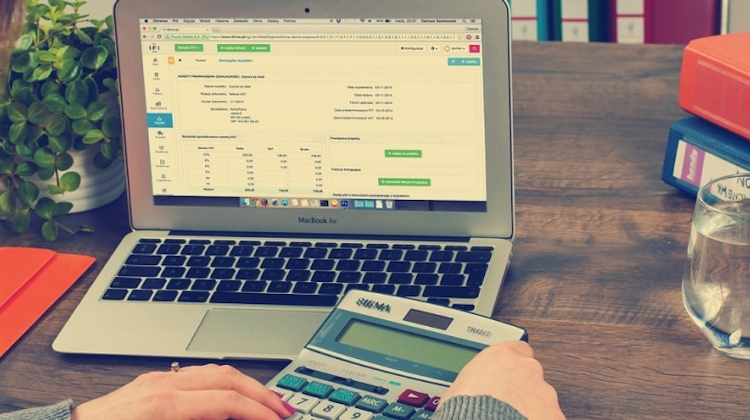 The number of electronic invoices received by the tax office has been increasing exponentially, a finance ministry official has said.

On April 7, the record of 3.5 million e-invoices submitted in a single day was broken, Izer Norbert, the finance ministry’s state secretary for taxation, said in a statement on Saturday.

Izer noted that almost all invoices have been submitted through the online invoicing system since April 1, adding that e-invoicing may possibly be the greatest breakthrough of the 21st century in terms of tackling the black economy while also providing Hungarian companies with several tax office services which, he said, were “singular in the European Union”.

He said the government had liberated households from the hassle of filling out a personal income tax return in 2017, and now small business owners can also benefit.

The official said that amid the epidemic, online invoicing was a good substitute for risky paper-based invoices.

The seller sends the invoice data to the tax office and the buyer simply downloads it, so the data is also provided by electronic invoicing.

Many small businesses have switched to electronic invoicing, saving 700 forints per slip while boosting data security, he added.