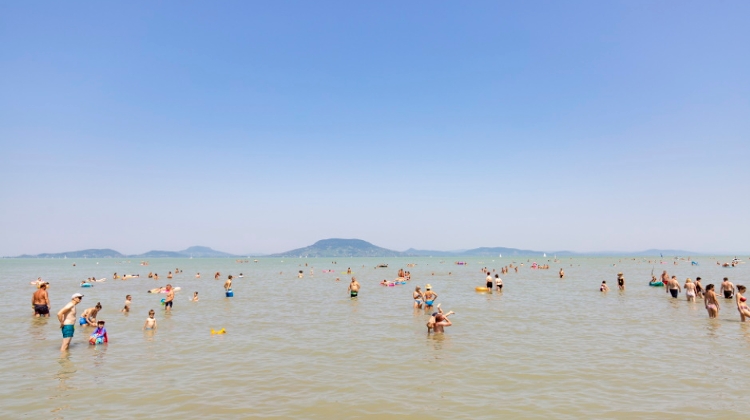 Temperature data of the last five decades show autumn in Hungary is much shorter now than in the 1970s, while spring is somewhat shorter, according to a new meteorological study. Summer, meanwhile, is fifty days longer.

In 2011-2019, it lasted from 29 May to 17 September, based on the daily temperature exceeding 17.71 C, Anna Kis, a meteorologist at Eötvös Loránd University’s meteorological faculty, said in the study.

Autumn shortened to the greatest extent: in the decades before 1990, its average length was around 100 days, but in the three decades following it was less than 85 days.