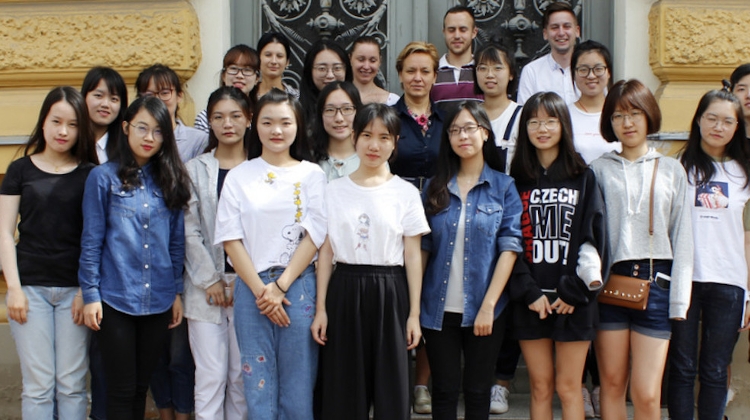 A few months before Viktor Orbán’s landslide victory in May 2010, I wrote an article about “the Hungarian right’s foreign policy offensive.” At the time, Orbán’s return to power seemed pretty well assured, and I sensed that not too many governments were looking forward to his reemergence on the international scene.

Even before he became prime minister, there were signs that Viktor Orbán would be a troublesome western ally and an uncooperative member of the European Union. In late 2009, in quick succession, he visited St. Petersburg to meet Vladimir Putin and then Beijing, where, according to the official announcement, he was to discuss economic cooperation between the two countries.

Rereading my notes on these two meetings, it looks as if the Hungarian media didn’t take these visits seriously, although in retrospect we can see that Orbán was methodically building close relationships, both political and economic, with these two countries and thus changing Hungarian foreign policy in a spectacular fashion.

Even the contours of Chinese-Hungarian cooperation were laid out: the small Hungarian delegation of politicians and businessmen visited “the ministry of economics, the foreign ministry, and the ministry in charge of energy and railways.” What was even more significant was that the Chinese state television announced that Fidesz and the Chinese Communist Party had formally recognized each other, which later Orbán described as “the most important result” of the trip.

Orbán, who by late 2008 was fairly certain of a large Fidesz victory, apparently worried about the financial future of the country under his watch. He suspected that he would not be allowed to run the 6% budget deficit he so badly wanted, and therefore he needed to ensure other sources of capital. The money from Chinese and Russian sources didn’t arrive quickly, however, and when it finally did, it didn’t come cheap.

From that moment on, his administration devoted considerable effort and money to courting the Chinese, resulting in a large cultural infiltration of the country but only meager economic benefits. Moreover, with the cultural infiltration and the large number of permanent Chinese residents and university students, Chinese espionage has apparently also grown, making a great deal of work for Hungarian counter-intelligence.

In those days, there was a classical music radio station that was financially dependent on Chinese Radio International.

When the Chinese prime minister’s plane landed in Hungary, its normal programming had to be interrupted to broadcast some traditional Chinese music, introduced by Chinese people trying to speak Hungarian. This interruption was timed to coincide with We Jiabao’s drive from the airport to the center of the city.

The story I liked best concerns István Ujhelyi, MSZP vice-president of the Hungarian Parliament. Ujhelyi visited China many times and had extensive contacts with Chinese citizens. One day, sometime in 2013, Hungarian counter-intelligence officers arrived at his office asking for permission to place a special X-ray machine on his desk.

They began scanning all the gifts Ujhelyi had received from his Chinese “friends.” Since he was not allowed to be in the room while the screening took place, he doesn’t know what they found. But a few months later, he was told that “a Chinese person visiting me in Parliament on several occasions … was problematic” and that he should be shunned in the future.

Most likely in China today, just as during the Kádár regime, scholars and students who are allowed to travel, study, or teach for any extended period are supposed to report on their contacts. One could say that the information offered by these students cannot be terribly valuable, but even bits and pieces of information might be useful if thousands report from the country.