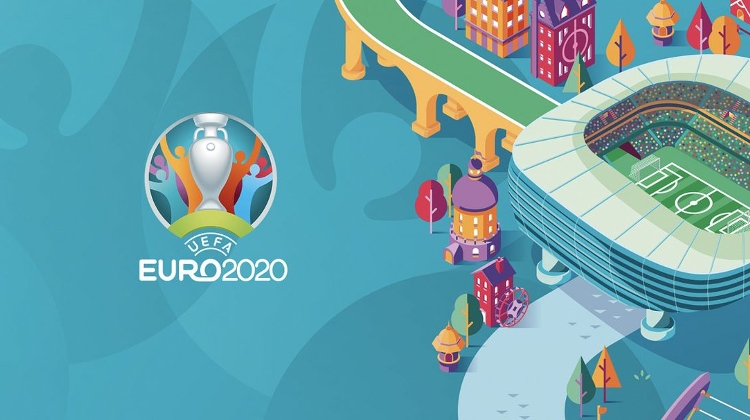 Hungarian football association MLSZ says the aim is for fans to be able to occupy 100% of the seats in the Puskás Arena during the three group matches and one knockout-stage match, but only if all of the strict entry requirements can be met.

European federation UEFA already announced that the matches in the championships would be played before audiences rather than behind closed doors.

In its communication, UEFA thanked the member associations and the national and local authorities which are working closely with the governing body to ensure the safe return of supporters to stadia. The World Health Organization (WHO) is also involved in order to reduce the risks posed by the COVID-19 pandemic.

Eight host cities have already confirmed the projected, amended capacity of their stadium based on the pandemic situation and the foreseeable development of vaccinations in their countries by June and July.

Fans travelling abroad to matches must comply with the country's border-crossing restrictions and rules (including quarantine rules). Host countries don't typically exempt fans with tickets from these regulations, but four host cities, including Budapest, have announced that the authorities may put in place special procedures to facilitate entry into their countries.

Foreign citizens travelling to Budapest may enter the country with two negative COVID tests taken in the five days prior to entry, or a document certifying recovery from COVID in the past six months.

Participation in the matches continues to still be optional, given that fans who wish to redeem the full price of their previously-purchased tickets can do so on UEFA's official ticket-sales portal until 18:00 CET on 22 April.

Also concerning Hungary, the members of the Supporters' Club have received news that UEFA will hold another round of ticket sales in May for the four national teams (Hungary, Northern Macedonia, Scotland and Slovakia) who successfully fought for qualification to this summer's European Championship last November.

How Many Fans Will Be Allowed To See Euro 2020 Matches In Budapest?