Watch: Local 'Tiger King' May Have To Close Private Zoo 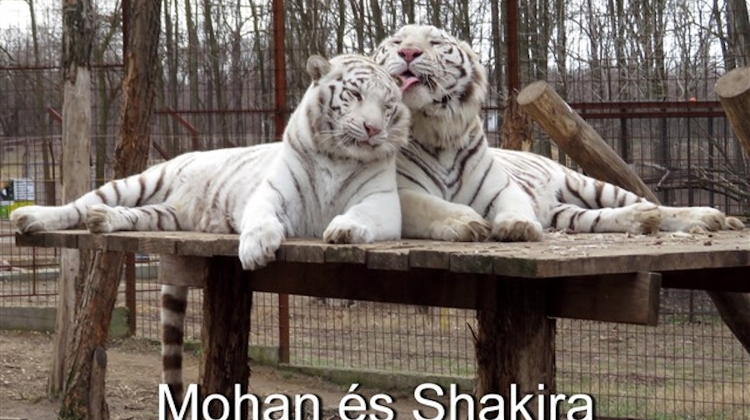 Not many expats know that in Felsőlajos, located in the Southern Great Plain region of Hungary, there's a private zoo with around 400 animals, including several exotic 'big cats'.

Tibor Toth, the owner of a private zoo for 25 years, personally takes care of White Bengal tigers Mohini and Begum, and feeds his Siberian tiger by hand.

So far the owner has raised 43 big cats, including white lions and white tigers.

Of late the zoo's had zero visitors since having to shut for most of 2020 due to Covid, and now it's on the brink of collapse.

“If I shut it down then I shut down my own life. This is my life, my dream, my passion,” says the zookeeper who some call the Hungarian 'Tiger King'.

After being closed for so many months he's used up most of his savings and may have to sell his beloved animals, reports Reuters.

“The pandemic came, which rattled us badly, and today we often get up not knowing what the next day will bring and thinking that this is the end of it now,” he's quoted as saying in the video below.