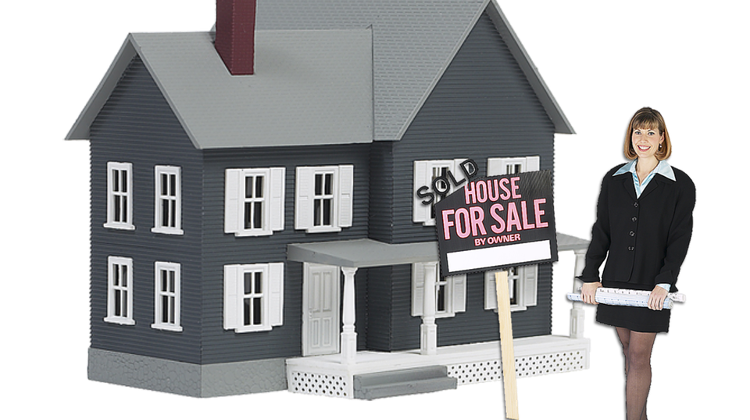 Some 13,511 home sales were completed in Hungary in April 2021, according to estimates by real estate broker Duna House.

After a strong first-quarter surge, housing market activity normalized in April, Duna House says. The 13,511 transactions estimated by Duna House is a volume fully in line with the expected market cyclicality, which experts say shows that there was no significant downturn after a strong start to the year.

Compared to 2019, the number of sales now shows a minimal 5% decline, with the market more than doubling in 2021 compared to the low point caused by the first wave of COVID-19 last April.

Duna House expects that both sellers and buyers will remain active in May and June, which should allow the residential real estate market to close the first half of the year with 75,000-80,0000 transactions.

The mortgage market carried over its strong March momentum to April. Duna House Pénzügyek estimates a residential mortgage loan volume of HUF 92-93 billion, similar to the previous month, which represents a stronger loan market by 26% compared to the April 2020 MNB data and almost 10% higher than in 2019.

Just as in the case of the housing market, Duna House expects continued strong indicators in mortgage lending and home purchase subsidies in the second quarter.